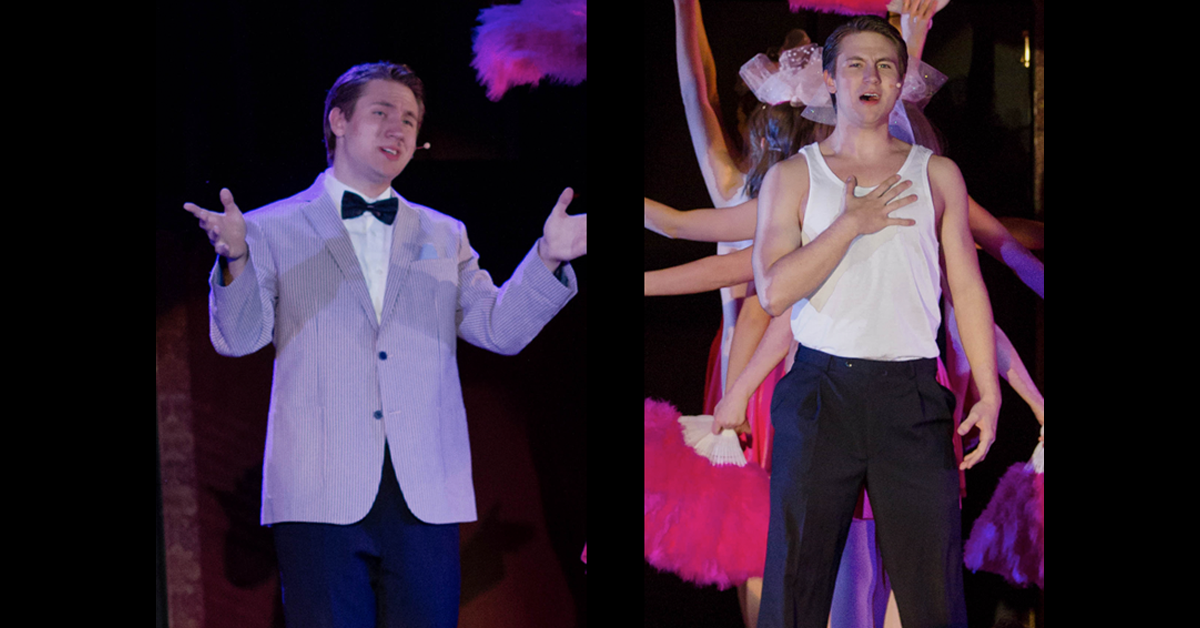 In the musical “Chicago”, during the number “All He Cares About is Love”, Billy Flynn removes a break-away suit while he sings. He is left in his skivvies by the end of the song. Costuming this number led to the fun and interesting project of creating a break-away suit jacket.

The first task was to find and purchase a suit jacket that could be made into a break-away piece. The showgirls that dance with Billy in this number would be wearing pink. So I searched for a pink-striped seersucker jacket that wouldn’t clash with the Showgirl costumes. I ordered and returned several jackets that wouldn’t work for various reasons. I finally found and purchased a jacket very similar to this one. I bought my version on ebay for $26. Even though it is no longer available on eBay, I recommend looking around for an inexpensive one. After all, you’re going to cut it up, and it would be a shame to butcher an $80 jacket.

You’ll also need a dress shirt that fits the actor, and a tie. I used a $5 white shirt that I found at GoodWill and a pre-tied bow tie that I ordered from Amazon. 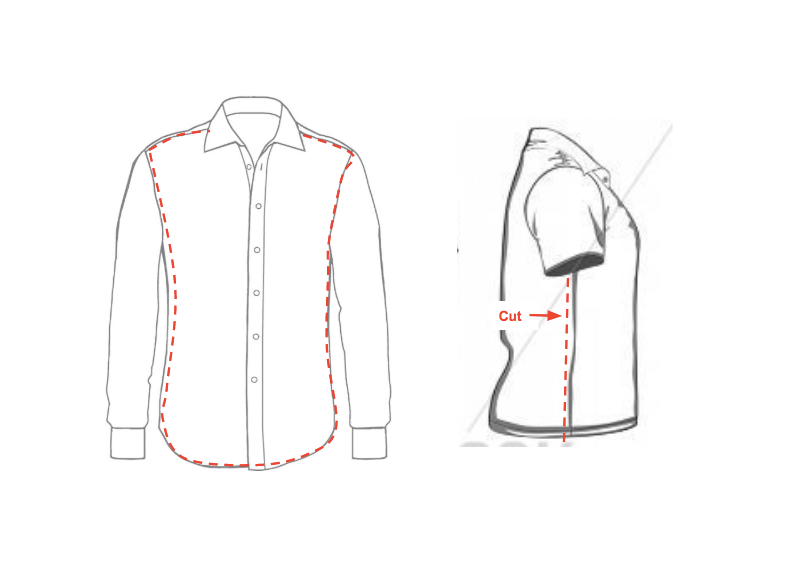 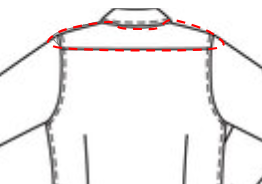 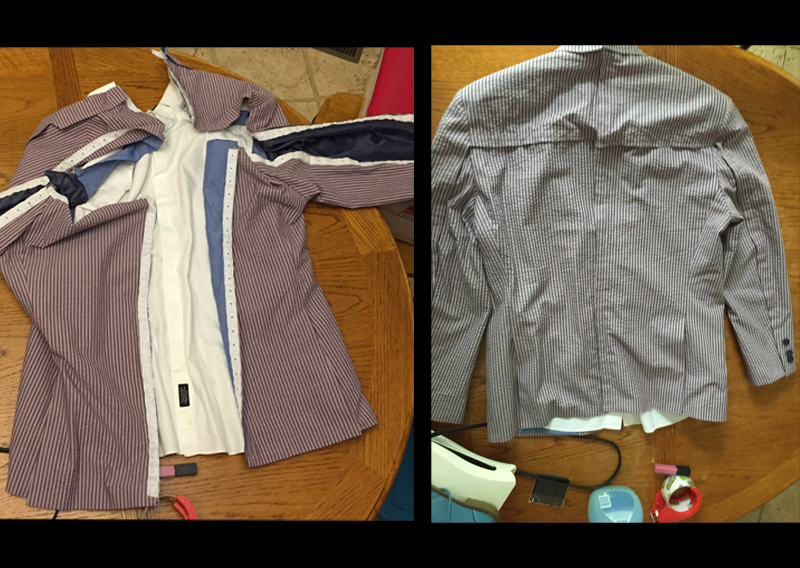 Most break-away jacket instructions on the internet (I began with this one from YouTube) stop here, but the actor I was working with was struggling to remove the jacket fast enough with just the one opening. So, I also cut the jacket across the upper back, and through the back seam of each sleeve. I applied snap tape to these new seams. With this addition, the actor (with a little practice) was able to fairly easily rip off the jacket, shirt, and tie.

I also added a snap tab at the opening of the collar. The actor had to manually pop this snap before he started the break-away, but it held the collar and shirt neck steady until it was time for the break-away scene. 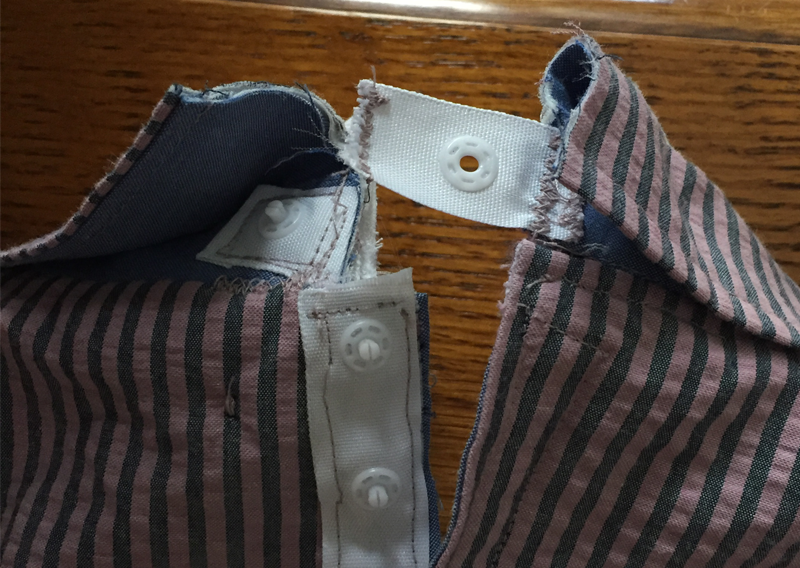