(And other random creative things) 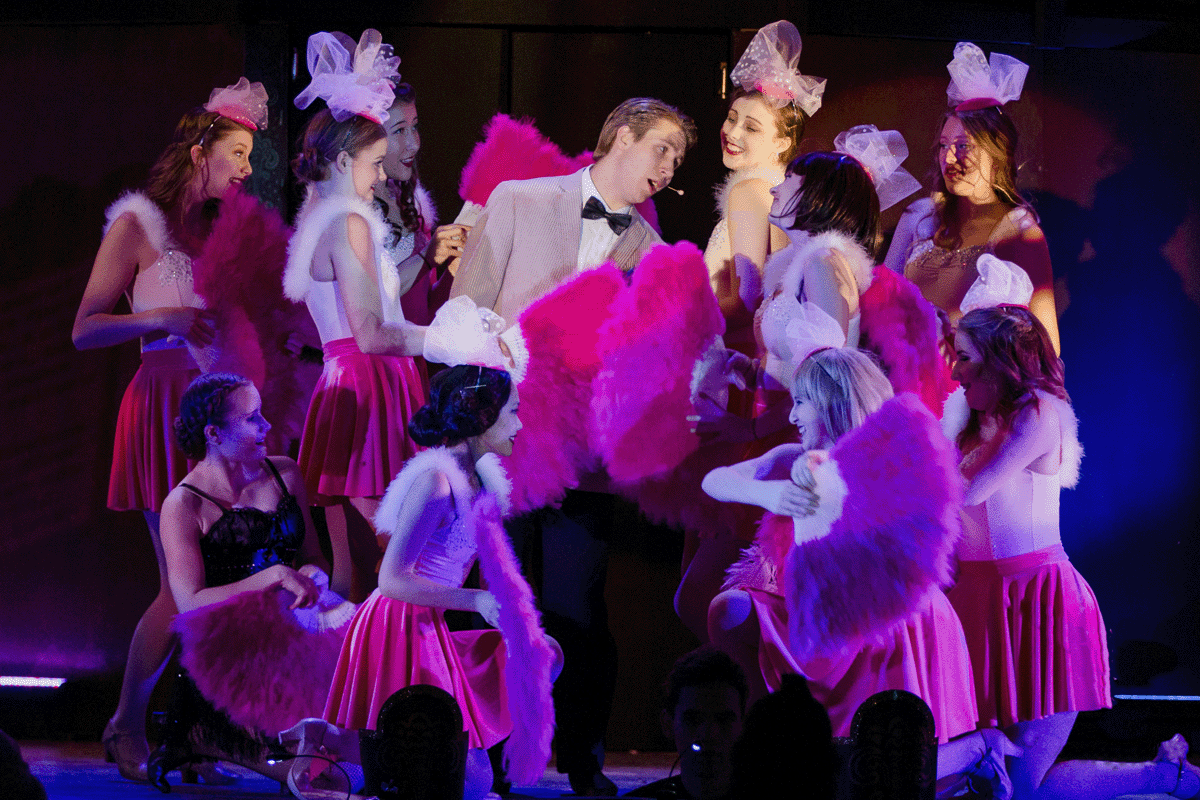 My process for developing a comprehensive costuming plan and budget for musical theatre shows, along with tips on how I designed and created costumes 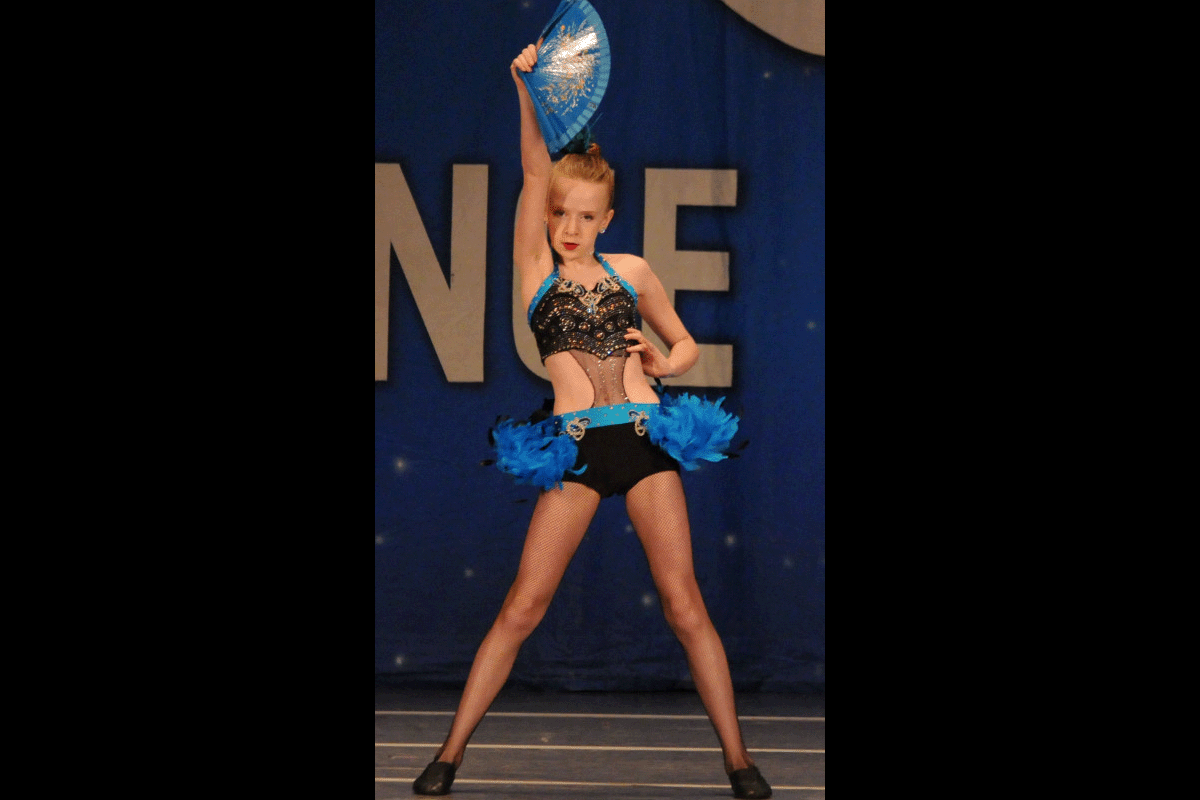 A collection of various styles of dance costumes that I have designed and created. 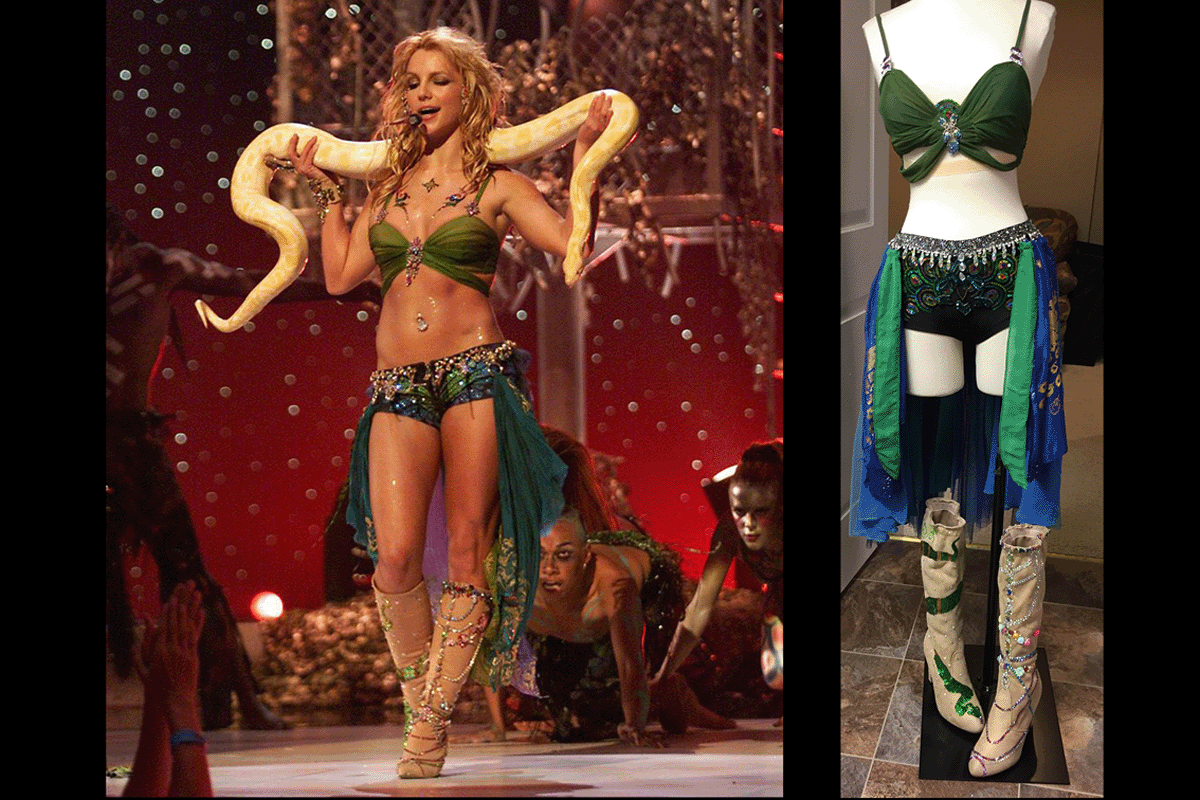 My process for designing and building other costumes.

Home decor projects that I have completed, including a couch slipcover, chair reupholstery, and throw pillow construction. 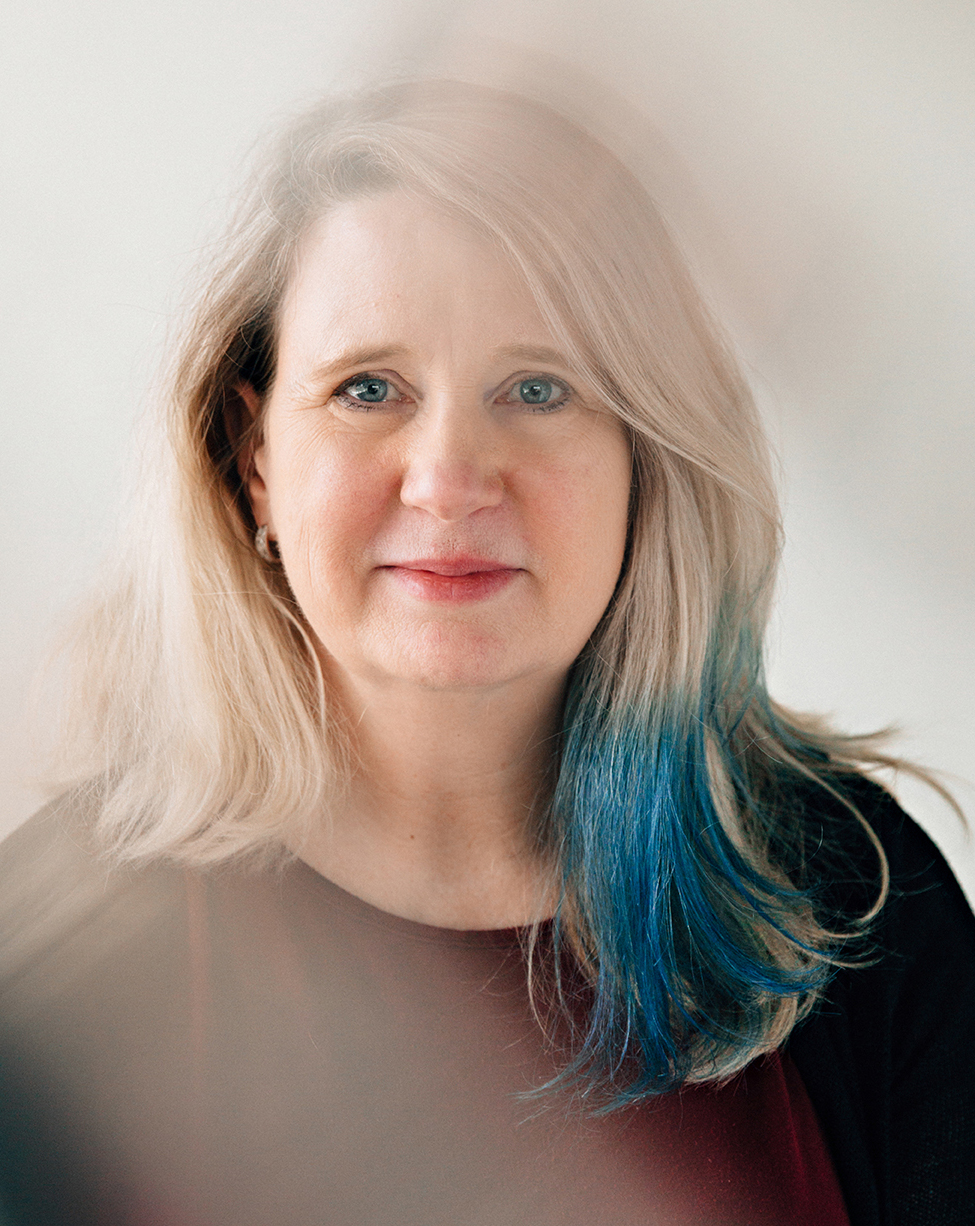 I began sewing clothing when I was 9 years old, and never stopped. I created most of my own clothing in high school and college, including prom and wedding dresses for myself and others.  I began creating costumes in my 30’s, when the need for Halloween costumes kicked in. That’s when I became Mom to a child who, of course, needed fun (prize-winning) Halloween costumes for carnivals and trick-or-treating. During that same period, my friends also became interested in wearing elaborate costumes to Halloween parties, so I got into making adult-sized costumes too.

From there I progressed into making dance costumes as my daughter got older and joined a competitive dance company. I made several solo and duet costumes each dance season, along with a group costume here and there. I won several prizes for my dance costumes, and got a great deal of enjoyment from seeing them beautifully worn on stage.

When my daughter shifted from competitive dance to musical theatre I followed and began to design and build costumes for shows. The shows I’ve designed and built costumes for include Thoroughly Modern Millie, A Chorus Line, Chicago, James and the Giant Peach, Little Shop of Horrors, and Addams Family.

Along the way, I’ve learned some valuable lessons about the costuming process, and I’ve developed this blog to share some of that knowledge. Each blog post tells/shows how I completed a creative project.  If you’d like further information on any of the information that I’ve offered, please feel free to contact me at